The San Antonio Spurs selected Quinndary Weatherspoon with the 49th overall selection in the second round of the NBA Draft.

Weatherspoon spent four seasons at Mississippi State and is one of just three players in school history to accumulate over 2,000 career points. He earned All-SEC honors in his final three seasons, including a spot on the ALL-SEC First Team in his senior year when he posted a career-best 18.5 points per game to go along with 4.7 rebounds, 2.8 assists and 1.68 steals.

Earlier in the night, the Spurs selected forward Luka Samanic with the 19th pick and guard Keldon Johnson with the 29th selection in the first round. 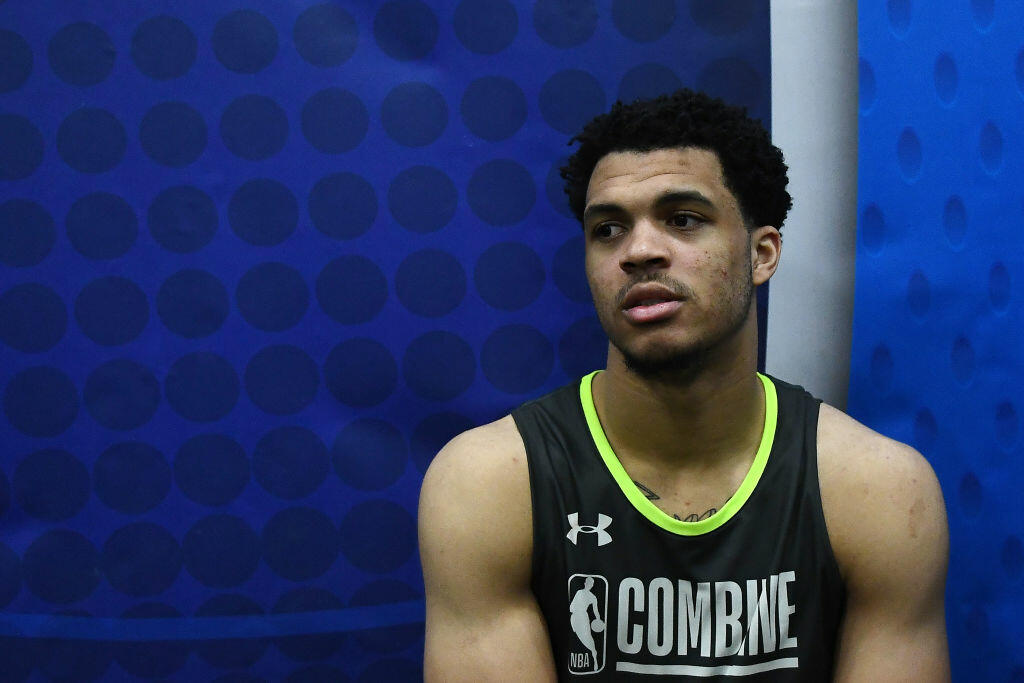 Quinndary Weatherspoon speaks with the media during Day One of the NBA Draft Combine at Quest MultiSport Complex on May 16, 2019 in Chicago, Illinois. (Getty Images) 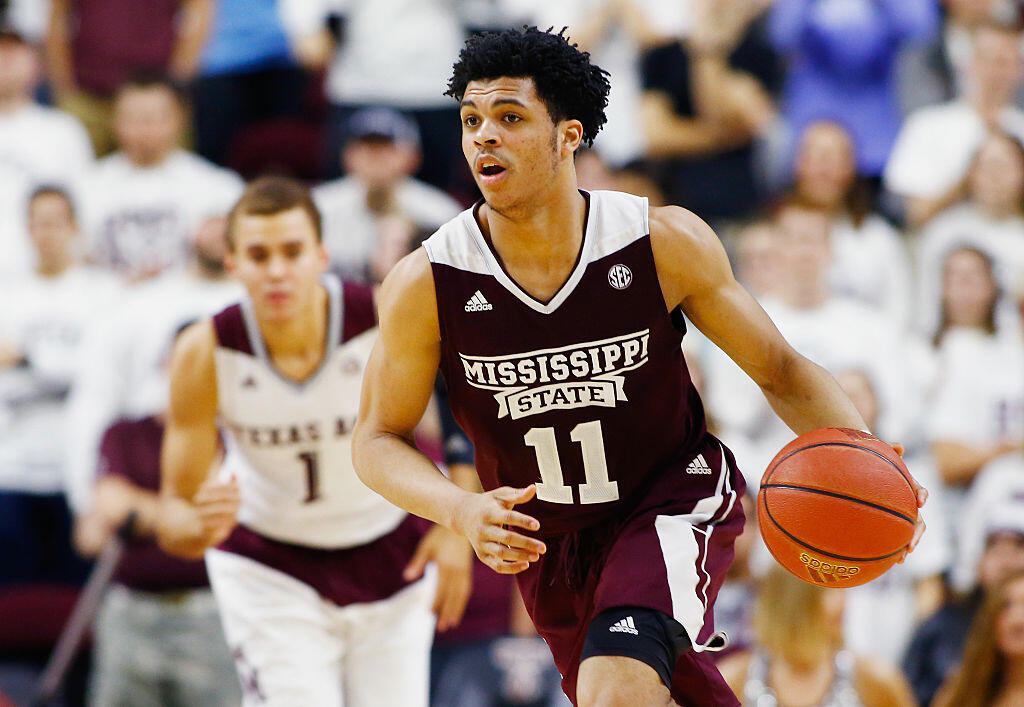 Quinndary Weatherspoon #11 of the Mississippi State Bulldogs drives with the basketball during their game against the Texas A&M Aggies at Reed Arena on February 24, 2016 in College Station, Texas. (Getty Images)