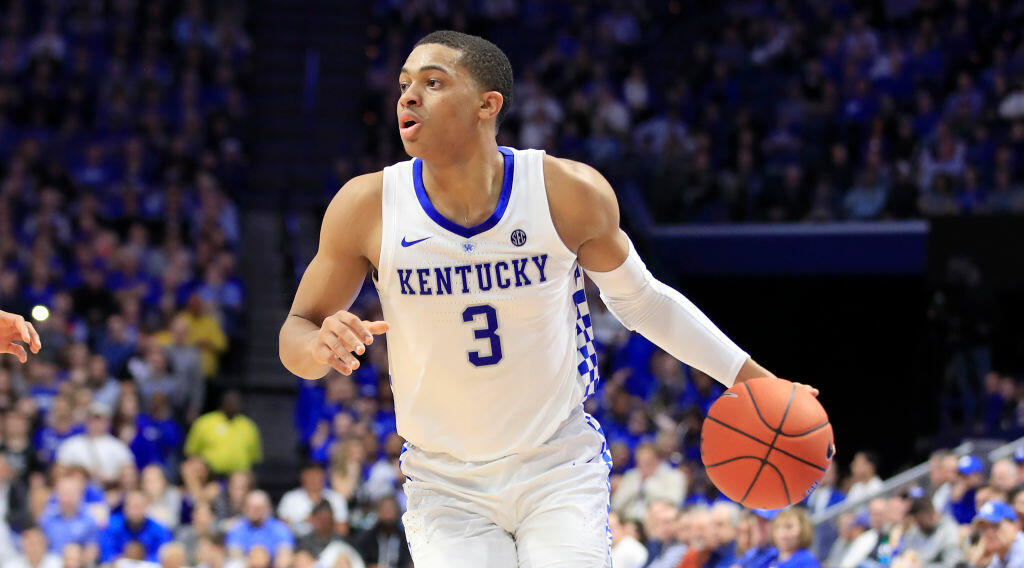 As their second selection in the NBA Draft, the Spurs chose 19-year-old 6'6" guard Keldon Johnson of Kentucky. Johnson was chosen as the 29th pick. Earlier in the night, the Spurs chose power forward Luka Samanic of Croatia.

Keldon Johnson poses with NBA Commissioner Adam Silver after being drafted with the 29th overall pick by the San Antonio Spurs during the 2019 NBA Draft at the Barclays Center on June 20, 2019 in the Brooklyn borough of New York City. (Getty Images) 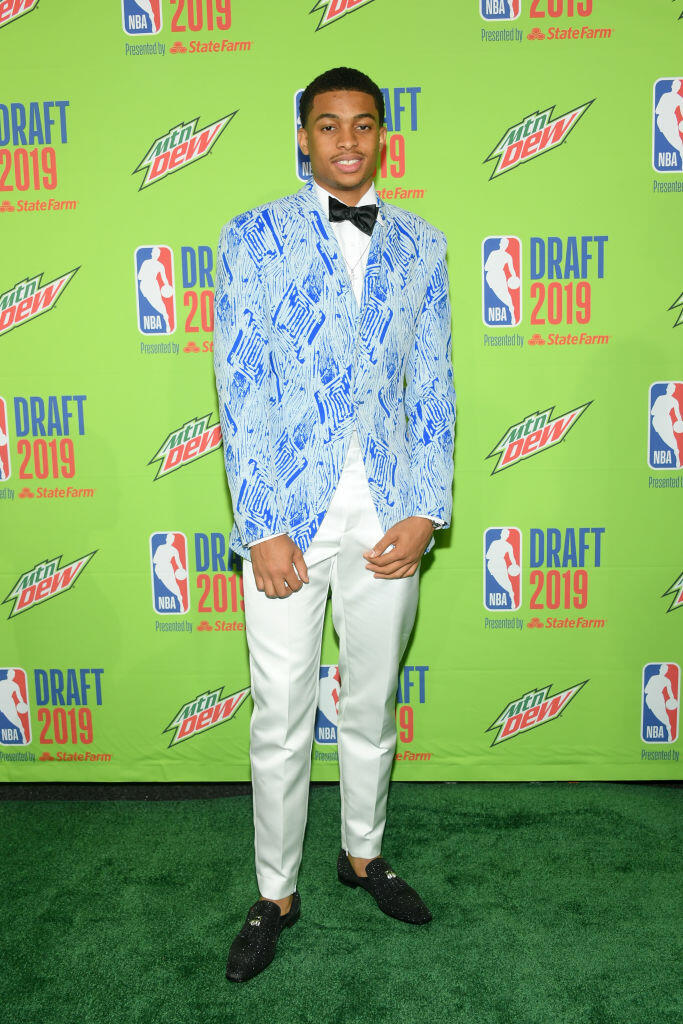