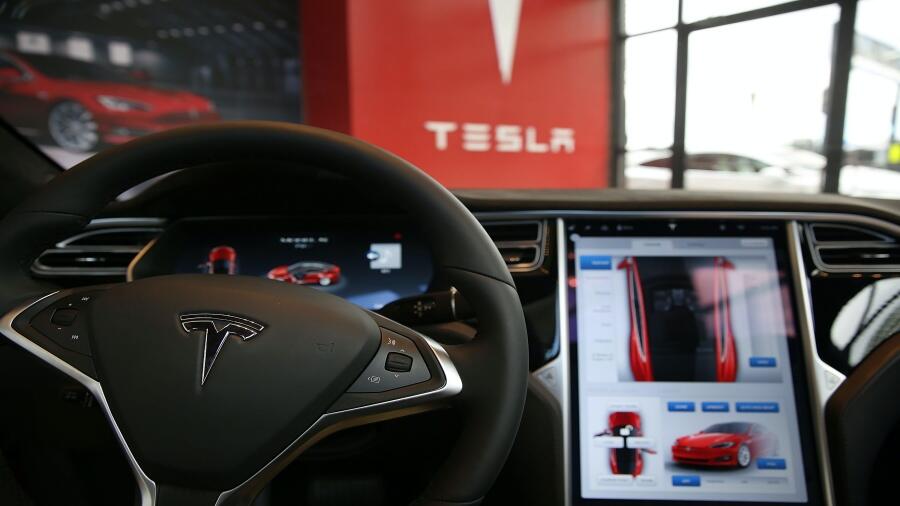 It's never been cheaper to own a Tesla, with Elon Musk dropping the price of the Model S twice in one week. Ever the jokester, the tech CEO announced the car company's flagship sedan will cost just $69,420, with the amount now reflected on its website.

The move is an attempt to undercut Lucid Motors, a new brand launched by former Tesla executive Peter Rawlinson. Tesla hopes to put half a million of its electric vehicles on the road in 2020, with 318,350 delivered so far.