Netflix Granted ‘Space Force’ Trademarks Before the US Military 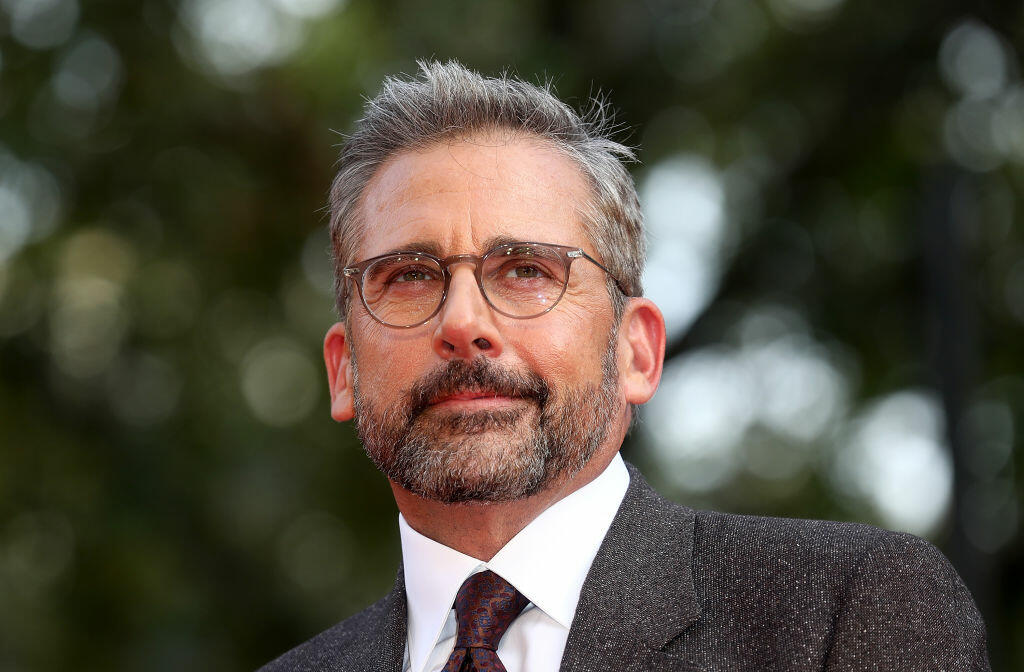 At this moment, the Air Force has the only trademark application on file and says that "at this time they're not aware of any trademark conflicts with the series."

Experts even say that if a legal battle was to happen between the two entities, Netflix would win anyway.