Only Three People Knew About The Infamous Darth Vader 'Twist' 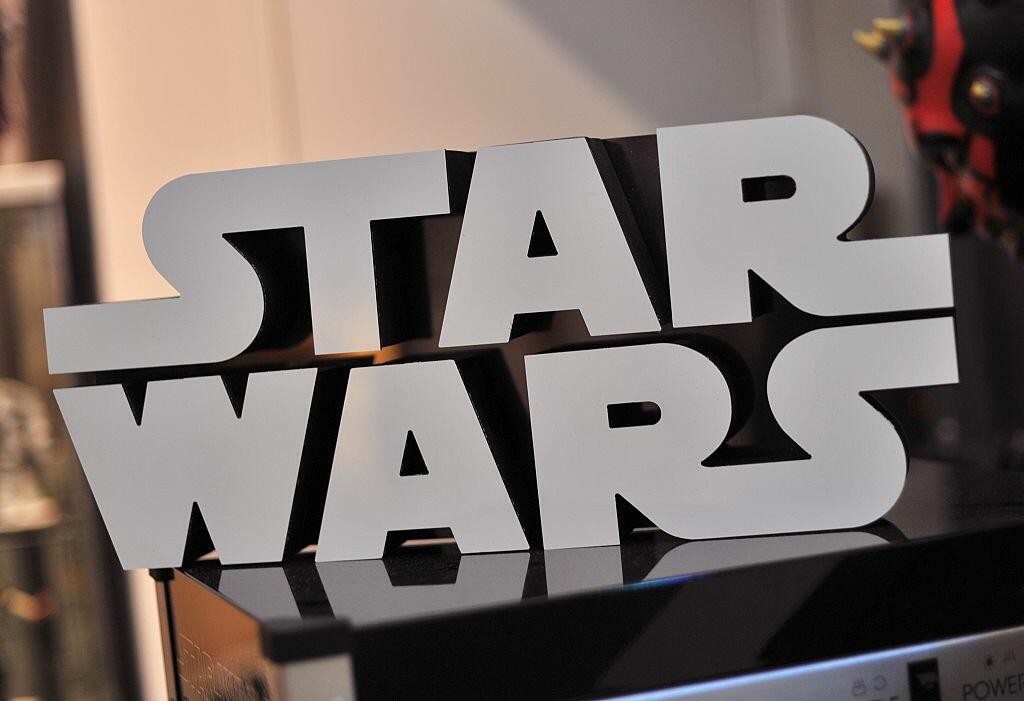 40 years ago this week,The Empire Strikes Back premiered with one of the most famous twists in movie history - Darth Vader is Luke Skywalker's father. And Mark Hamil says only three people knew the secret before the movie was released. Hamill recently mentioned on Twitter that only he, George Lucas, and director Irvin Kershner knew the infamous "I am your father" line would be dubbed in later. The rest of the cast and crew didn't find out until after the film premiered!!!

Hamill says it was "Agony keeping that secret for over a year!"